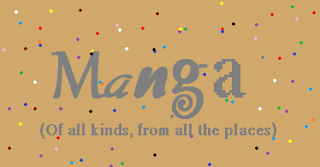 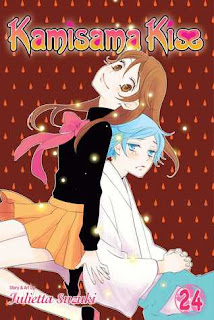 When Nanami inherits a shrine, it comes with divine powers and a hot fox spirit!

Nanami Momozono is alone and homeless after her dad skips town to evade his gambling debts and the debt collectors kick her out of her apartment. So when a man she’s just saved from a dog offers to let her stay at his place while he’s away, she jumps at the opportunity. But it turns out that his home is a shrine and Nanami has unwittingly taken over his job as a local deity!

We finally get the conclusion of the Akura-oh plot line. It's rather bittersweet, in the end.
After that, the group has to go back to normal life. We get a chapter featuring Mizuki, because he's upset about what's happening with Nanami. Now that Nanami and Tomoe are back home, they get to see the realities of what will happen if Tomoe goes through with becoming a human—which he's made up his mind about.
They decide to take some time and prepare, and I'm intrigued to see what they will look like at the end of it. Part of it is sad, but it does make sense for them. Nanami gets really stressed out about preparing, because she believes they're going to need a lot. It makes sense, but I think that Tomoe should have been doing more. Which makes it even better when he takes over and does what he thinks is right.
This series is great; it falls in the background for me a lot, but it's always a fun read. I'm looking forward to seeing how it ends.